On the surface, Charlie Puth may seem like one of the many former boy-banders-turned-solo permeating the current music scene, making a name for himself with “edgy” and not-so-provocative lyrics about girls and parties. But in actuality, the 27-year-old NJ native is classically trained, majored in music production and engineering at Berklee, and has perfect pitch to boot.

This A) might be common knowledge at this point and B) sounds reminiscent of a Wikipedia article, but I would be remiss not to mention these facts as evidence of why Voicenotes is among our Best Albums of 2018. It’s literally engineered to be just that. Along with other collaborators, Puth himself wrote and produced all of the songs. While some critics compare his work to that of Justin Timberlake or Nick Jonas, they fail to credit Puth’s behind-the-scenes abilities. His “Behind the Song” YouTube series helps to bring those skills to light and put them in context of the album.

Yes, at times Voicenotes sounds similar to other R&B albums by young male singers trying to transition to a more mature image. But that doesn’t mean that it’s not a good record. While some male artists seem to go in One Direction, with Voicenotes Puth has proved his abilities spread far and wide.

// Key tracks: “BOY,” a song about a relationship with an older woman; “Done For Me,” which features Kehlani; and the eleventh track, “Somebody Told Me,” a bop despite its sad subject. 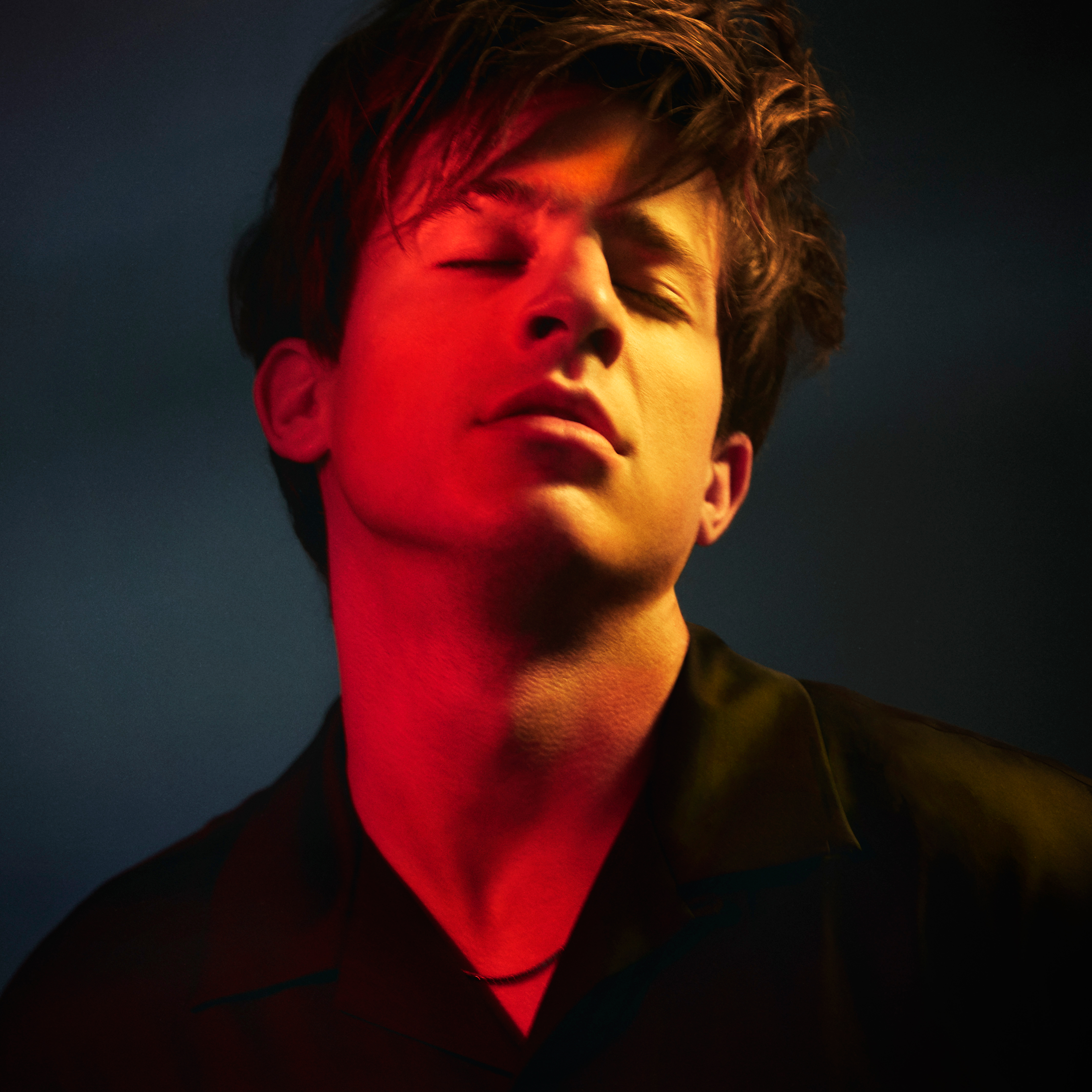