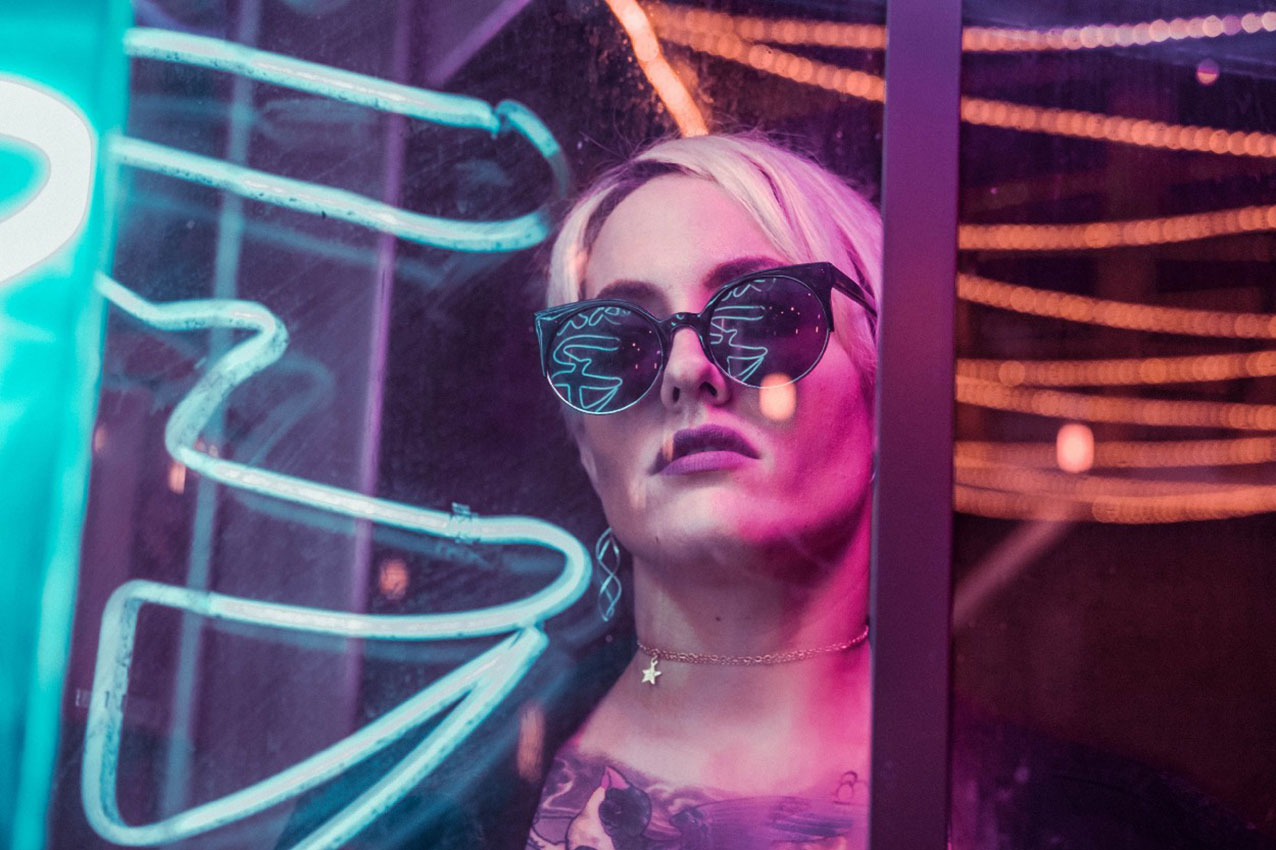 WITH 80s MOVIE MONTAGES, ‘THINGS CAN ONLY GET BETTER’

Article by Becca Bycott. Read more of her work on Bride in Reverse

I’m one of those people who needs music to put things into motion, whether it’s cleaning my apartment, getting over someone, or making it from one stop to the next on the subway. I think it’s because I grew up watching 80s movies, which perfected the art of the montage. There was something about scenes flowing seamlessly into each other accompanied by the perfect mix of beats and synthesizers that created a sense of hope and purpose.

Think about it: In “Pretty in Pink,” you know Andie, who is ditched by her prom date at the last minute, is going to be okay from the moment you see her scissors slicing purposefully through pink satin to New Order’s “Thieves Like Us.” There’s no doubt in your mind that the whitest white girl ever, Kelly, will learn how to breakdance and become “Special K” after Ozone and Turbo take her under their wing and teach her their best moves in “Breakin” with Chaka Khan crooning, “Ain’t nobody…. Love me better than you.” Watching Chris Knight and Mitch Taylor suffer a series of mishaps in the lab but then perfect their laser to the Comsat Angels’ “I’m Falling” in the cult classic “Real Genius,” it reminds you how doing something unfamiliar brings uncertainty, but also that feeling of triumph in the end, when you finally solve the problem.

Andie (Molly Ringwald) making her prom dress in “Pretty in Pink.” One of the best 80s montages of all time!

// ‘Music Can Be Such a Revelation’

During my first year in D.C. after my divorce, whenever something really difficult happened, sometimes I’d pretend I was a character in an 80s movie. For example, I ordered a new TV stand off of the Internet for my living room that I had to build myself. I’d never assembled furniture on my own before and started freaking out the second I opened the giant cardboard box it came in. The TV stand had about 80 different pieces and an instruction manual that was 20 pages long. It was too much. So I put on some Depeche Mode and decided to just go with it and see what happened. I tried to imagine it was the scene of transformation in some movie I was in, when the character is changing, getting better at something, on her way to triumph. Following the directions, I laid out all the pieces, reviewed how they were supposed to go together. I connected the wrong sections, disconnected them, cursed a little, took deep breaths. Three days and four Depeche Mode albums later, the TV stand was done.

Not surprisingly, my divorce had its own soundtrack, a series of songs that sustained me when I wasn’t sure I would make it, or when I wanted to celebrate a milestone. I had to create that soundtrack as part of saying goodbye to my old life.

You can read more about what that was like here:

Breaking Up (With Music) Is Hard to Do
I grew up in the mixed-tape generation. My first kiss, my first boyfriend, my first everything is captured on some…medium.com

Here are some of my favorite songs from when I was first starting over. This is for anyone out there who needs to dance while no one is looking and cheer themselves on:

I’ve written about how everyone dealing with a divorce should keep a pair of sunglasses with them at all times. And there’s a reason for this: You are going to start weeping out of nowhere, even if you were the one who decided to end the relationship. You’re in a state of mourning for a life that no longer exists, which means the smallest, everyday details might make you tear up and miss something about that life. These songs are from those days when I had to walk through the city crying behind my sunglasses:

You’ve met someone — on a date, or maybe just in a bar — and had a great time with them. You’re not sure if it’s going to turn into anything serious. Maybe you’re not even sure you want it to become anything serious. The point is, you can’t stop replaying the night in your head, wondering how life suddenly got so interesting. These songs are all about that.

There are times when you have to embrace and celebrate the hell out of your singlehood. It might be when you wake up on a Saturday morning and realize with delight that you have an entire day to yourself, after being with someone else who suffocated your sense of well-being for too long. It might be when you’re out with your friends, talking and laughing, feeling like anything is possible now that you’re on your own. It might be that night when you hear something about your ex and have no emotional reaction, because you no longer care what happens to him! It’s during these truthful, raw, fearless moments when you need songs like this:

Eighties movie montages show us how music helps us move beyond the bad times. Then, we can go back and listen to the songs that reminded us of those times, as a way of honoring our past and helping us come to terms with where we’re at and where we’re going. It’s a way of remixing our lives, being our own DJs.

Find your own songs. Play them loudly and often. Make yourself do difficult things while listening to them. Know they’re part of how you’re writing your own script, even if you don’t know how the story ends yet. And if you have suggestions for other songs that should be included in my playlists, let me know in a comment below, I love discovering new music! 🎶

Okay, technically this is from the early 2000s, but the fashion is pretty 80s-like!

By the way, you didn’t have to come of age in the 80s to appreciate the power of music in transforming your life. Maybe for you it’s envisioning yourself in a musical, or joining Hannah and Marnie when they celebrate their singlehood by going crazy to Robyn’s “Dancing on my Own” in “Girls.”