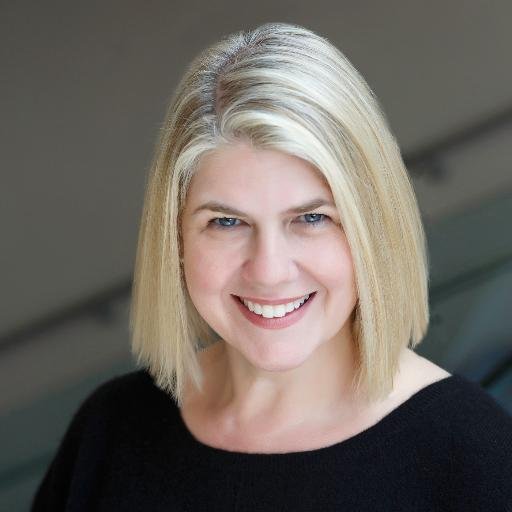 In the second part of our posts surrounding the book, Sneakers x Culture: Collab, we spoke with author, Elizabeth Semmelhack.

This is D3 The Concrete, bringing you fashion from the street.

I am truly excited about this interview, following my most recent one with Jacques Slade.

Story about this interview: Upon securing the Jacques Slade interview, I decided to reach out to the author of the book, for which he wrote the foreword (go here and check out that interview).

I was humbled by her immediate response and her desire to answer my questions.

Now, without any further ado, here is my interview with Elizabeth Semmelhack.

Tell us who you are and where you are from.

I am Elizabeth Semmelback and I am the Creative Director and Senior Curator of the Bata Shoe Museum.

Tell us about the Bata Museum, how it started, and how did you become affiliated with it.

That is correct. We are razor-focused on footwear; however, we use footwear to, pardon the pun, allow us to step into larger cultural issues. The museum was started by Mrs. Sonja Bata and we opened our doors in 1995. Mrs. Bata actually began collecting in 1946 and today the museum collection holds over 14,000 artifacts that range in date from 4,500 years ago to today. I came to the museum in 2000 and what I think attracted me to the opportunity was the fact that there was so much research that I could do, so many stories connected to footwear that had yet to be told.

I am an art historian by training, but over the years, I came to realize that I was not interested in unique works of art created by one person, to be consumed by only one other individual or small group of people. I was interested in things that were mass-produced. It’s easy to see the way in which my interest in 18th century Japanese prints fed into what I do now. Footwear, like Japanese prints, is not made to be an eternal expression of a platonic ideal, it is made to meet the desires of a moment. I am deeply interested in the ways in which our collective needs are met through material culture. I saw the opportunity to be the Senior Curator of the Bata Shoe Museum as a way to continue my work researching the intersections between gender, fashion, and economics.

A few years ago, you released your first book on sneakers called Out of the Box: The Rise of Sneaker Culture. In this book, you have an introduction from legendary sneaker aficionado Bobbito Garcia. How did that connection come about?

Bobbito is amazing and beyond generous. When I explained to him what I was trying to do, he not only lent to the exhibition, [he also] donated to the museum, and agreed to write the introduction.

You have now released your second sneakers volume, Sneaker x Culture: Collab, which is centered on the phenomenon of collaboration. What is your favorite sneaker collaboration and why?

As for your question, which is my favorite, that is an impossible question [to answer]. (Writer’s Note: While researching for my interview with Elizabeth, I read a previous interview, in which she stated that she recently acquired a sneaker for the Bata Museum that was a very rare pair, which sadly could not be included in the book. When I asked her about it, she responded the following: “It was the [Junya Watanabe x Nike] Superfly.)

Jacques Slade is probably my favorite Sneaker documentarian on  Youtube right now. How did you connect with him to do the foreword for the book?

I actually first reached out to Jacques because I am going to be doing a series of 25 unboxing videos with 25 special guests and I wanted his advice. He was very kind and so I dared to ask him to write the intro to Collab and he said yes! He was the perfect choice.

What do you believe will be the next zeitgeist in the culture of sneakers?

More equity for women in sneakers.

Which is your favorite sneaker brand?

That is another question no historian of sneakers should be expected to answer!! (laughs out loud)

What practical advice do you have for the young person who is seeking to make a career in sneakers, whether it is the designing, marketing, or even as yourself, as a historian and documentarian?

I think the major piece of advice I can is to be flexible. I studied 18th century Japanese prints in graduate school, but when the opportunity arose to work at the Bata Shoe Museum, I saw that by working with footwear, I could actually continue to ask many of the same core questions I was asking, in relation to Japanese prints about the intersections of fashion, economics and gender, by looking at shoes.