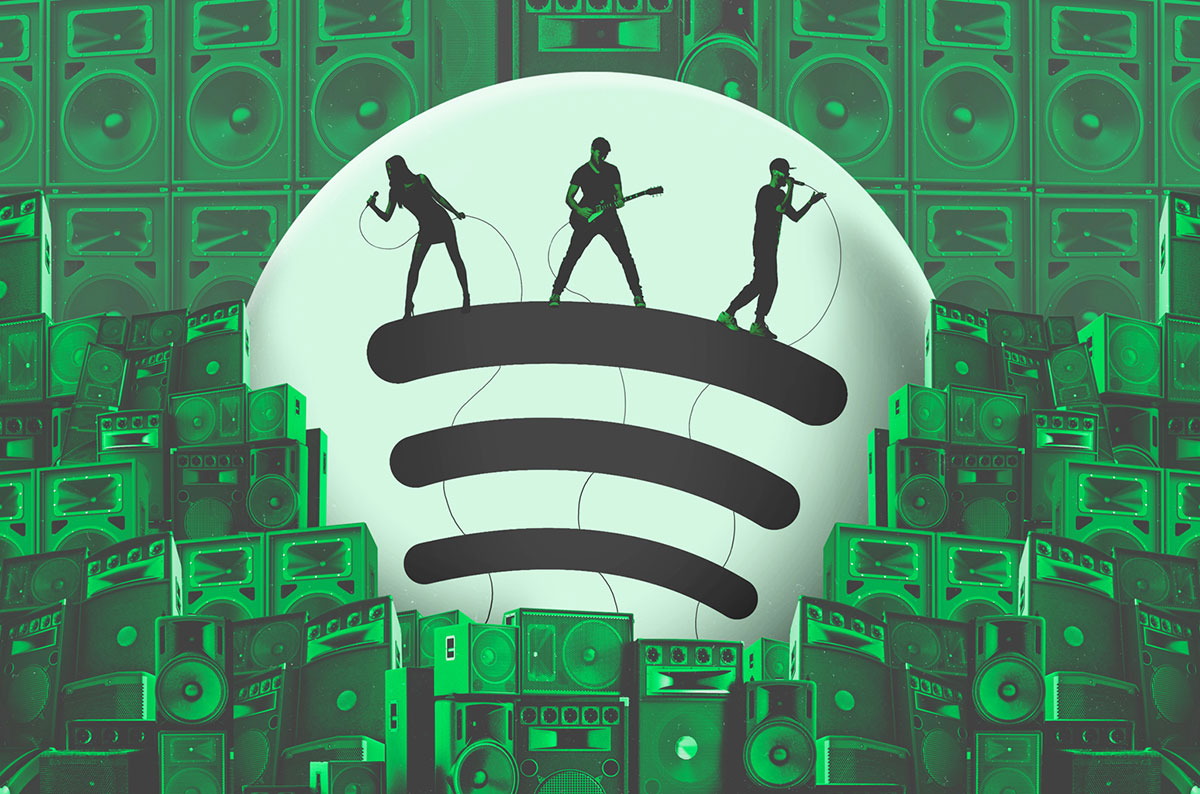 A Music Streaming Guide to Curators and Their Playlists

Everything you need to know about the biggest playlist curators on Spotify, Apple Music, and more.

Curators are the sometimes mysterious movers and doers of the streaming world. They determine what’s hot, what’s not, and what might have a shot — and all with a playlist.

It might not be a surprise to anyone that Apple and Spotify are themselves the biggest curators in the streaming world — after all, they control their own DSPs. But let’s start with the green giant, Spotify, which, according to our database of the most user-relevant playlists and curators, has a whopping 270K+ curators, 1.1M+ playlists, and 8.6K+ self-curated playlists, the latter boasting a staggering 1.3B+ followers.

How does that work, if Spotify’s total user count is something like 250M, counting both premium and ad-based users? Well, listeners must like Spotify playlists enough to follow tons of them. Spotify is currently available in 92 countries and with 144 million premium subscribers making it the most popular streaming service, especially in Europe.

On the other side of the ring, Apple Music has 780 curators and almost 60K playlists, according to our music business-relevant database for the platform, which is considerably less than its Swedish rival; however, Apple’s premium user base is about half of Spotify’s. Much of Apple’s editorial curation, by the way, is splintered into genre-based curators.

C’est tout? Non, less is more for French streaming service Deezer, which interestingly features official curators composed of a combination of geographic or genre-based anonymous editors and face-forward editors like Fabio from Brazil, Emilia from Romania, and Stanislav from Russia. While Deezer’s total playlist count is low, on the order of 15K or so dispersed amongst a bunch of official Deezer editors, each editor ranges from thousands to multi-millions of followers. Total curator count for the platform is just a bit more than 1.1K, at least in terms of the playlists and curators that we measure as being most relevant to Chartmetric users and industry insiders.

There are also Amazon Music’s mysterious Music Experts, who dictate all of the playlists in that platform’s ecosystem, from All Hits to Country Heat, and Pop Culture to I Miss the ‘90s. Cleaning the House is a good one too, by the way.

But we’re talking macro level here. Let’s get into the weeds.

As a curator, Spotify is clearly geared toward frontline pop hits, with its Today’s Top Hits playlist absolutely dominating the platform in terms of both listenership, at an estimated average of 3M a month, and also follower count, at 25M. Apple Music, on the other hand, is a bit more evenly dispersed, with its Hip-Hop, Alternative, and Pop sub-curators sitting at around 14K playlists each. Jazz, Rock, Indie, and Country hover between 800 and 1K playlists.

Deezer is a bit more difficult to parse, numbers wise, because its editorial curation focus is more geographic-based. Suffice it to say, you’re probably not going to want to hit up Fabio for a Country Western pitch anytime soon.

But let’s zoom in even more: What about those other curators — you know, the ones who don’t have corporate backing?

Well, actually … Fltr, Digster, and Topsify are three of the biggest third-party playlist curators, and they’re owned by Sony, Universal, and Warner, respectively. While it’s no secret where their curation interests lie, there are still important artist tastemakers like Dmitri Vegas & Like Mike, who boast close to 2M EDM-focused followers, and BTS, who have close to 4.3M BTS-focused followers. There are also market-specific influencers like Hugo Gloss, who boasts 1.4M Brazil-focused followers.

What’s clear here is that the more accessible the curator, the smaller the playlist and follower count, which makes tracking 28-day follower change super important for scoping out the up-and-coming independent curators with some skin in the game. That said, Spotify and Deezer do seem to be somewhat more accessible than Apple Music and Amazon Music, who have a tighter grip on the curation wheel, making their platforms more difficult to penetrate for third-party tastemakers and playlist-hungry artists alike.

Looking to discover the right curator or playlist for your music or music business? Start the search with a free Chartmetric account! And if you can’t get enough music data, check out our podcast, How Music Charts.