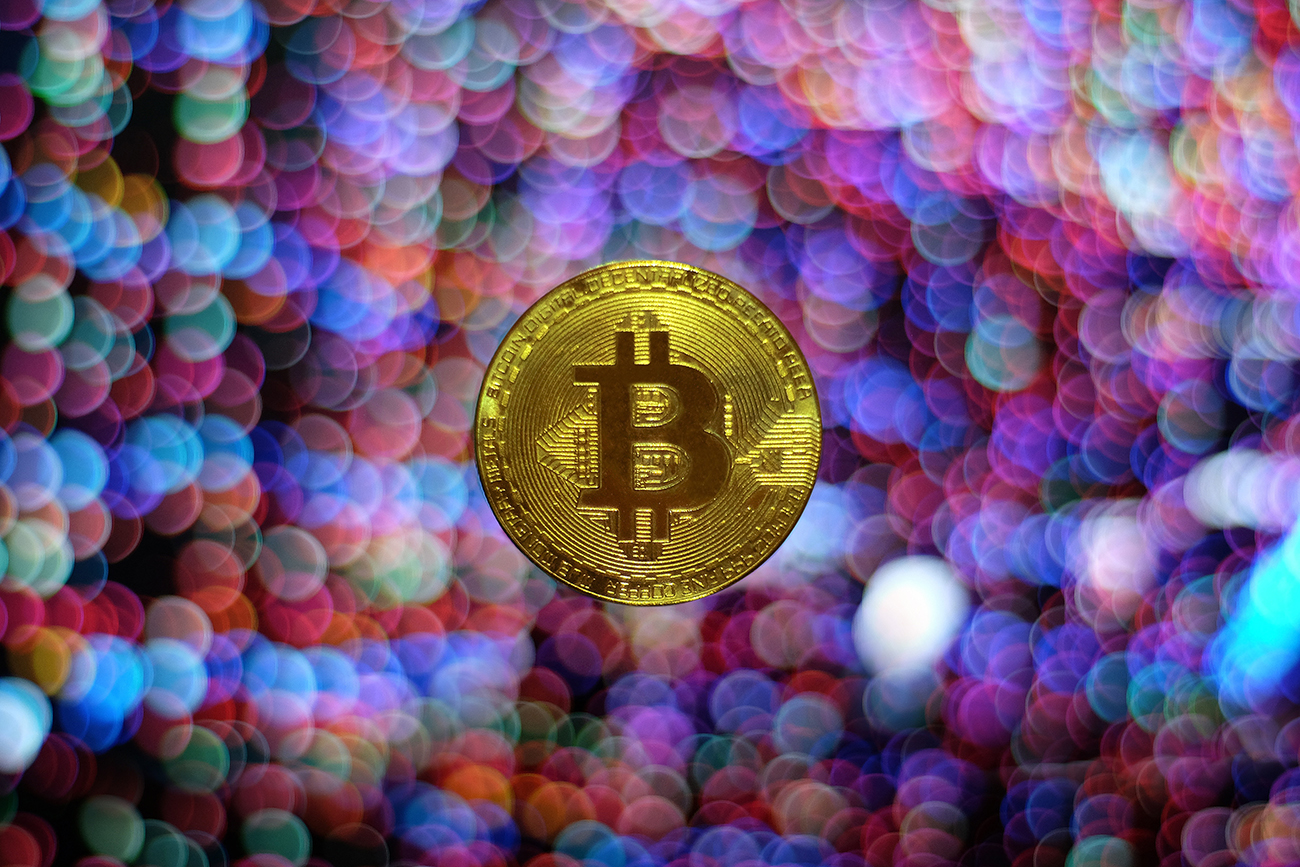 CRYPTOCURRENCY IMPACT ON THE ART WORLD

It’s been almost a decade since the first cryptocurrency was created. Since then, cryptocurrencies and blockchain had its fair share of positive influence on artists, galleries and the art market.

We already talked about how blockchain is used to authenticate art and about its increasing impact on the art galleries. But the influence of Bitcoin, Etherium, and other cryptocurrencies doesn’t end there. The invention of crypto has inspired artists from all over the globe to create new, exciting types of art: crypto-inspired art and crypto-collectibles. In case you missed this important milestone in the art history, we’re here to remind you of a few art pieces that wouldn’t exist without cryptocurrencies.

American artist cryptograffiti is one of the first artists who used cryptocurrency and blockchain as inspiration for his work. The artist is known for adding QR codes to his early street artworks, which passers-by then used to donate money to fund his work. Nowadays, the artist creates street and fine artworks that place cryptocurrencies in juxtaposition to the industries they are trying to disrupt.

Since he is particularly interested in the way cryptocurrencies can disrupt the banking system, his street artworks can often be seen on ATMs and bank walls. Bitcoins and portraits made of repurposed credit card fragments, coin rolls, and money transfer terms, have also become a recurrent motif in his work.

RarePepes are collectible digital cards based on Matt Furie’s original artwork, showing the photoshopped image of Pepe the Frog in various situations. Since they first appeared in 2014, RarePepes cards have become a phenomenon.

In 2016, RarePepe Wallet, was created as a platform for RarePepe exchange. The platform formatted RarePepes into trading cards that can be purchased and sold with cryptocurrency. The images of unusual frogs and accompanying memes have captured the attention of art lovers and digital geeks, and quickly a market for RarePepes appeared. Since then, numerous artists have made a variety of RarePepes, trying to outdo themselves (and earn more money) with every card.

In 2018 first RarePepe live blockchain auction was held. The star of a show was a card depicting Pepe the Frog resembling Homer, (the character from the popular TV show The Simpsons) that reached the price of $38’500 and became the most expensive Pepe ever sold.

CryptoKitties are another popular blockchain-based digital collectibles. But unlike RarePepes, that are made with Photoshop and listed on the cryptocurrency ledger, CryptoKitties are both created and traded on the Ethereum network. The concept was invented by Axiom Zen studio in 2017, as an attempt to use crypto for fun and leisure.

Every 15 minutes, from December 2017 till November 2018, a new cat was created on the Ethereum network. These “generation zero cats” whose number is limited to 50.000, belong to the developer and can be purchased and sold via Ether cryptocurrency.

However, you don’t have to be a developer to make a CryptoKitty. If you own a male and a female CryptoKitty card, you can use them to breed a new and original CryptoKitty that you can sell on Ethereum later on.

Just like a real cat, CryptoKitty will inherit daddy’s nose and mommy’s hair but will have its own original features as well. Every CryptoKitty is unique and the rarer the features on the card the bigger the price. The most expensive CryptoKitty reached the price of 600 ETH equivalent to $170.000.

Though many see CryptoKitties as mere collectibles and not “real” digital art pieces, curators at ZKM Center for Art and Media Karlsruhe disagree. They gave CryptoKitties a “museum treatment” by including the artwork cryptoART Playground, into Open Codes group exhibition. Digital art piece by artists Guilherme Twardowski, Evan Keast and Renan Sgorlom, that depicts a visualization of the creation process of the CryptoKitty cards will be on view at the German city of Karlsruhe till Sunday, 6th 2019.

And if cryptocurrency exhibitions and auctions aren’t monumental enough for you, feast your eyes on this Bitcoin monument. The Bitcoin-inspired design made by Aleksander Frančeškin and Selman Čorović was selected by the citizens of Kranj, via Facebook discussion. The statue that’s gracing a roundabout in this Slovenian city, is considered the first crypto-inspired monument in the world.

The price of cryptocurrencies may vary, but the love affair between crypto and art remains stronger than ever. The recent fall in the value of cryptocurrencies has caused many to doubt its future. But regardless of its value on the market, it’s fair to say that crypto has already left a valuable mark on the world of art.