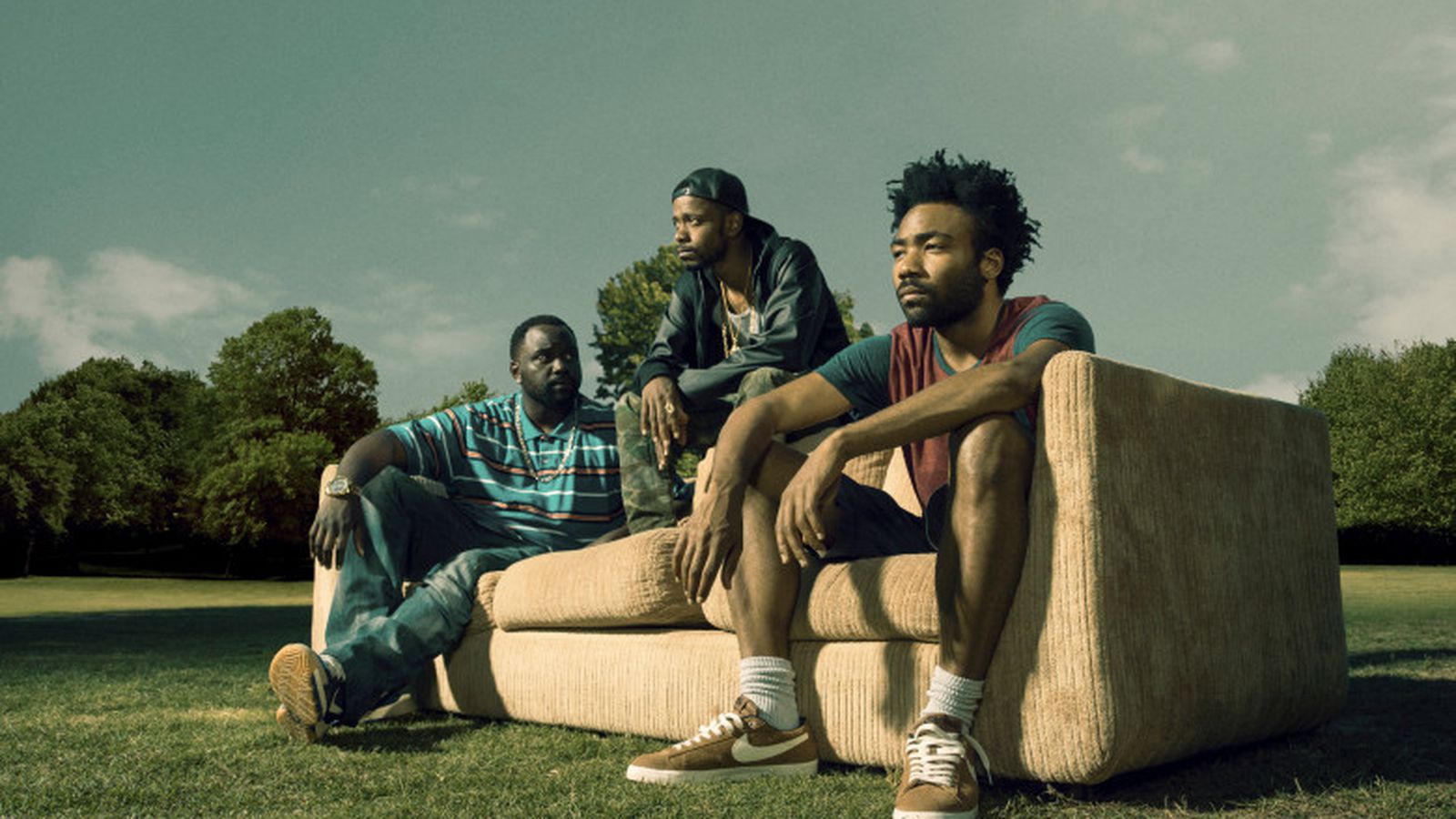 Multitalented actor and producer, Donald Glover returns to television this March, premiering with the second season of hit television series, Atlanta. Fans and critics alike can look forward to the continuation of this highly acclaimed dramedy about two cousins in the trap, trying to make a life for themselves in the music business.

The first 10 episode season, produced, written by, and starring Donald Glover, was widely praised for its writing, which balanced offbeat humor with real-life problems like police brutality and poverty. Much of the series revolves around Earnest Marks, or Earn (played by Glover), and his various relationships, while living cash-strapped in the city of Atlanta. Earn, who neither has a career or a roof over his head, reaches out to his cousin Alf (played by Brian Tyree Henry)-an up-and-coming rapper who rolls Swishers, sells dope, and makes paper. Earn wants to be his cousin’s manager, and help Alf (who goes by Paper Boi) take his career off the ground. Earn does this in the hopes of getting rich, while keeping in mind he has a daughter to provide for.

To some degree, Atlanta is an American dream story, about how the young and idealistic Earn dreams of making it in the rap game, doing what he loves. The relationships between Earn, his baby-mama Val (played by Zazie Beetz), his cousin Paper Boi, and Paper Boi’s eccentric but wise friend, Darius (played by Lakeith Stanfield), each tell unique stories, and allow the show to address serious questions about achieving success and finding personal satisfaction. The character interactions frequently result in zany predicaments and memorable dialogue, while still telling an emotional story about hustling to make one’s dreams come true. This mix of humor and humanity blends with seamless cohesion, thanks to Glover’s skillful writing, and vision, as well as exceptional performances from the whole cast.

Atlanta’s strange and often non-linear storytelling comes across as effective and sincere, in part because of how much Glover puts of himself into the show. As the show’s creator, producer, writer, lead actor, and occasional director, it’s fair to suspect that some of the characters and elements of the show are based on Glover’s own experiences, growing up in the suburbs of Atlanta. Glover may have made different choices in real life than Earn, but his love for hip-hop is the same, as is evident from his musical works under the stage name, Childish Gambino. His versatile talents are reflected in the show’s richness, and there’s as high a level of quality in the choice of soundtrack, as there is in the plot and writing.

Whether autobiographical or not, Glover’s project seems to have made ripples with critics. Atlanta received two Golden Globes and two Prime-time Emmy Awards, making Glover the first African American to win an Emmy for Outstanding Directing for a Comedy Series. Critics agree, Atlanta’s first season was both hilarious and heartfelt, giving fans a lot to expect with the series’ return.

Be sure to check out Season 2 of Atlanta when it kicks off on March 1st, and stay tuned for more updates and reviews.