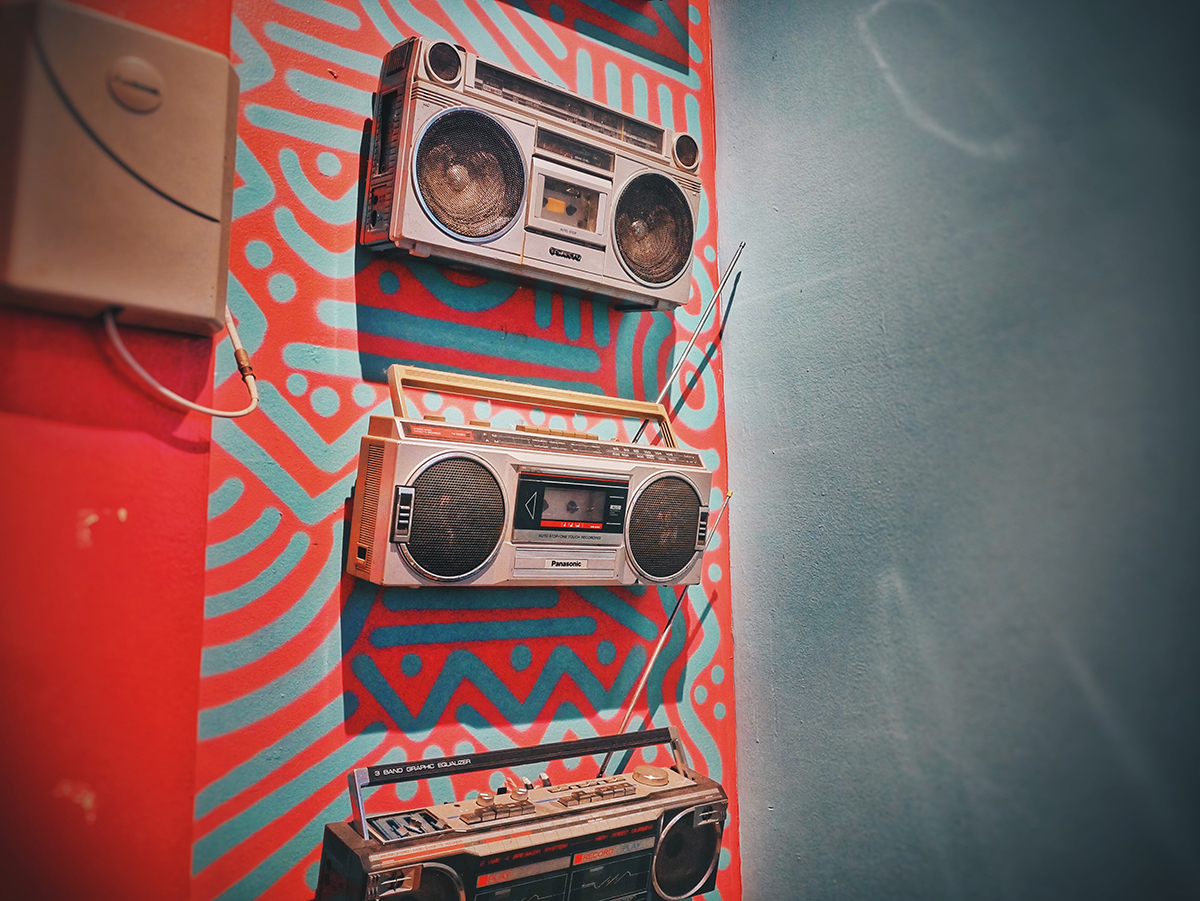 Finding the 1,000 ‘Most Important’ Radio Stations in the World

We’ve undertaken the daunting task of choosing a thousand of the “most important” radio stations in the world to enhance your music data arsenal. And we’re happy to announce the launch of our comprehensive but dynamic list.

Which radio stations are the “most important” in the world?

It’s an odd question for most music fans, since radio stations are so intimately tied to their immediate areas. Program Directors and DJs are experts at keying in on the unique culture that binds them with their fellow neighbors, from shaping local music tastes to reporting which roads are the most congested in the morning.

But that local quality also makes the above a tough question, even for most music industry folks. To complicate matters, asking in a globalized streaming age goes against the very nature of how we’re evolving our thinking in modern times.

We’ve covered the importance of radio in the US, despite the continual rise of digital streaming providers in the 2020s. As Edison Research’s fascinating Infinite Dial survey constantly reminds us, more than 80 percent of Americans insist on reaching for the car radio before anything else, and that shows no sign of stopping. One must wonder how this idea holds up internationally, and it’s probably a complex answer.

Radio can play immensely different roles in each music market….the United Kingdom’s nationalized BBC still finds a way to address most of their sub-cultures’ needs through a complex network of localized stations. Swedes, while living in Spotify’s homeland, have taken to streaming quite strongly, yet Sveriges Radio continues to operate its handful of national channels and their localized “P4” channels. In Germany, a much more fractured radio environment attempts to cater to each of its Länder (states) through a mix of national, private, and community stations. In Latin America, several countries have a common “Los 40” popular music station run by Spain-based PRISA Radio, though each territory otherwise has its own unique radio environment. But how about in the United Arab Emirates? Turkey? Indonesia?

Ask and You Shall Receive.

From major labels to big distributors to radio experts, we asked Chartmetric users to help determine what stations mattered to their current artist rosters and catalogs of recorded music. Where did they care to monitor so they could help break music around the world?

We already were covering 300 US stations that were carefully selected to spread our American collection capabilities across all radio formats and major metropolitan areas. Country, Top 40, Rhythmic, Los Angeles, Chicago, New York…we continue to track most of these stations with ACRCloud.

After lots of cross-referencing between customer feedback, available station streams, and internal curation, we came upon this collection of 1,000 stations in these tiers of coverage across 52 unique markets:

Or if thinking geographically:

It should be noted by the time of publishing this article, our collection likely has changed. The nature of collecting radio airplay data globally is dynamic: streaming URLs change, feeds drop out, technical issues develop, and stations must be swapped out for others that matter to customers. We will refine our coverage according to what serves our customers best.

To supplement customer feedback, we’ve tried searching for more objective audience metrics, which, for now, is unfortunately a futile process. For example, in America, the Nielsen-measured metric “AQH” stands for “average quarter hour” and indicates a statistic to show how many people listen to a certain station in a 15-minute period. It’s pretty useful for knowing how many listeners a station serves, and hence, if more people listen, it would obviously denote a station worth tracking.

But internationally? There isn’t yet a universal standard. Within each territory, sometimes national standards exist, but they are nearly impossible to compare to each other and hard to come by in a scalable way.

One solution we’re focusing on is tracking each station’s social media presence, which isn’t a perfect proxy for measuring terrestrial radio stations’ audience sizes, but it’s a start! It’s fair to assume that only part of a station’s total audience actually follows them on Twitter and Instagram, but at least with social media, we have a relatively universal standard that most customers can understand easily.

Featured Photo by Kay on Unsplash