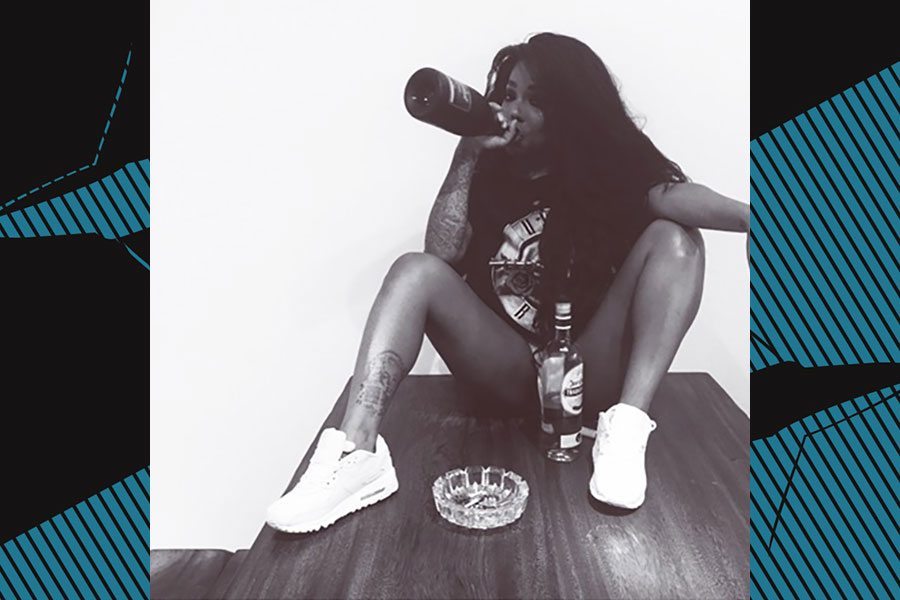 Confession time: I have an affinity for female singers, especially singers with powerful voices that can both carry a song purely with their vocal melody and add a layer to the song that couldn’t be achieved otherwise. In many of Kendall’s songs, especially in the case in this song “Over” I would constantly be reminded of a handful of my favorite female vocalists. The two that stand out are Tina Turner and Sharon del Adel from Within Temptation (my favorite metal band). Sharon is an excellent and accomplished singer, so any comparison to her is a strong testament to the artist’s skill. I understand the type of endorsement that is and I stand by it. Her lyrical content is respectable, so she doesn’t just get by due to her strong vocal powers. The most recent song of hers that has grown on me has been “Over” which I’ve listened to over and over…

The beat to this track carries a steady rhythm of guitar, synth and raw drums that do well to complement her voice. It’s a simple beat which works for her style because she prefers to highlight her vocal chops which is most effective when unopposed. The meaning to “Over” is what gets my highest grade, the message is stronger when you understand the song’s purpose. Kendall’s lyrics are pretty straightforward; she speaks on the repetitive nature of what seems to be a toxic relationship that is too intoxicating for either party to fully detach from.

Kendall speaks on her dilemma of not being able to break her habit and then “fighting just to make up” which many can relate to, unless you’re a commit-a-phobe like me that watches Jersey Shore and wonders why Ron and Sam just don’t move on?!? I feel the power behind her words because she conveys those emotions of frustration, as if she’s an addict that is self-reflecting on her addiction, but needing its comfort enough to never let it go. This perceived discontent from her vicious cycle seems to build as the track progresses until she sings the stress away during an impressive vocal performance that most reminds me of Sharon’s singing style.

As the song expresses, this will become a guilty pleasure that you will listen to ‘Over and Over.’

P.S: Remember that we aren’t addicted to the substance, we are addicted to it’s purpose. It isn’t a physical addiction, it’s a mental and emotional one. I urge anyone who might be a part of a destructive relationship to analyze your situation, sometimes cold turkey is the best way out of a bad habit. It rarely ends well.