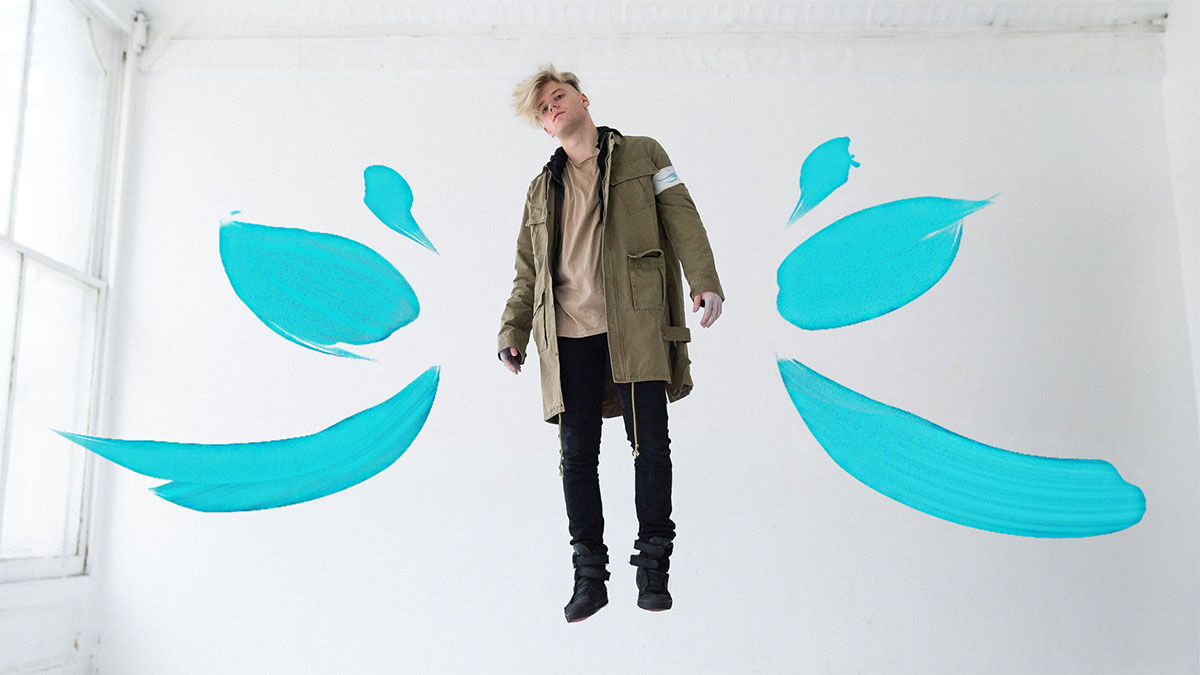 If you’re in the mood to dance, but you don’t want to deal with the NYC club scene you need to go see Puppet over at The Studio at Webster Hall this coming Monday December 12th. Not all Electronic Music is about club bangers and DJ decks, so seeing the word “live” next to an Electronic Music act means that they will be performing elements of their tracks, live. Signed to Canadian indie label Monstercat, Puppet’s approach to electronic music is much like a rock band’s. Each component of his tracks are musical instruments, essentially combining keys and percussion in the form of pads that he appropriately hits with drum sticks. His rock music influence is clear in his productions and it’s the sort of Electronic Music producer that stands out from the crowd and make this genre exciting again.