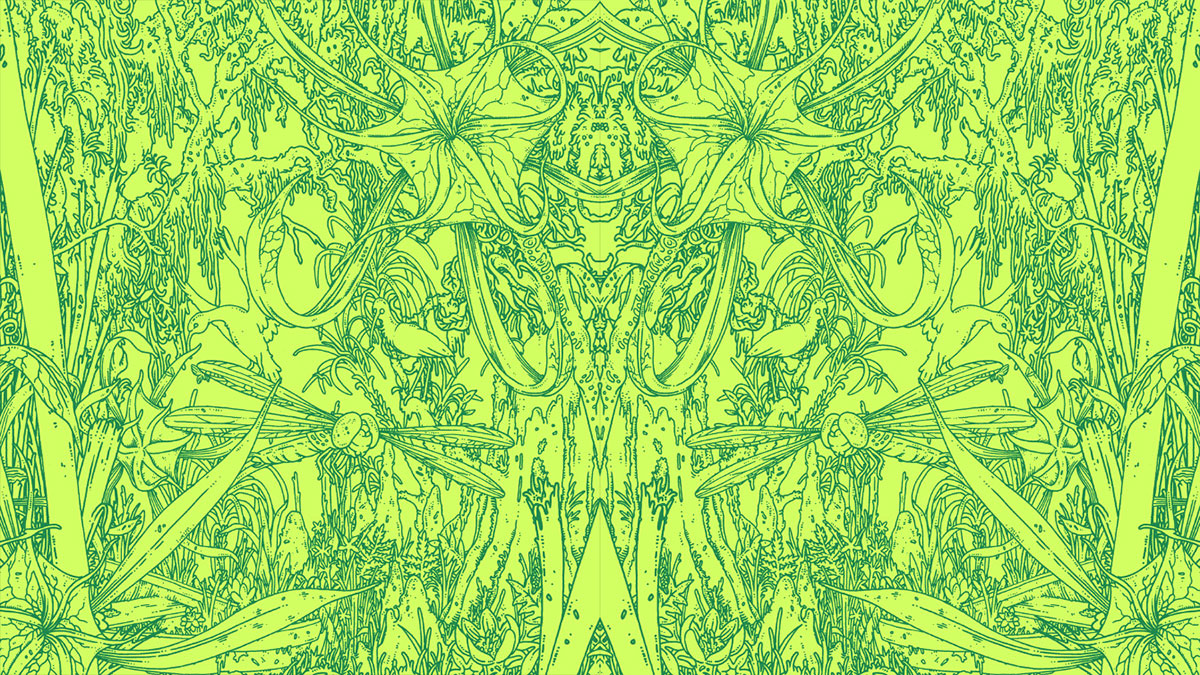 AN IMMERSIVE EXPERIENCE OF A NOVEL

Told in the voice of the biologist through her field notebook issued by the officials who send her and three other scientists to the mysterious, uninhabited Area X, Annihiliation by Jeff VanderMeer is a perfect science fiction thriller novel. Mysterious beasts, hypnotism, exploration, weird science, an imagined near future, plus stark, unadorned prose that surprises with its beauty- this first book of the Southern Reach Trilogy is an immersive experience of a novel.

The biologist volunteers for the twelfth expedition to Area X, accompanied by three others. Their names and identities have been removed by the government body conducting the research mission, adding to the feeling of something strange happening to these scientists beyond just their mission to explore an unknown place. Their mission quickly goes south as they explore, leading to a break up of the group, and leaving the biologist alone to handle herself and her reactions to Area X. Her isolation, both in the mission and in her life, becomes the emotional core of the novel, which VanderMeer balances nicely against the action of the plot.

VanderMeer subtly builds the protagonist’s emotional world and her motivations for volunteering to explore the dangerous Area X through intriguing details and longer periods of reflection that shed light on the biologist’s past, specifically her marriage. Her personal reasons for joining the expedition conflict with her scientific mindset-the rational against the irrational becomes one of the main themes as the biologist faces her own past and the deterioration of the mission she is a part of.

Ultimately, as she discovers more and more about the past expeditions and the creatures that inhabit Area X, the biologist is confronted with the price of discovery. She is seduced by the thrill of the unknown and the desire to find the secrets of Area X, and she gives in to her scientific temptations. What she does not expect are the revelations about of a more intimate nature and also of the world she is part of outside of Area X- the officials and the secrets and mind games they have played with the researchers who willingly elect to visit the unknown. The threads of the questions about government transparency and the need to control our environments- both personal and ecological- become a larger theme in the following installment. The cost of her involvement in discovering the truth is left for the final book in the trilogy.

Annihilation captures the sense of exploration and discovery that the biologist feels and creates a compelling opportunity to think about what motivates any kind of quest for the truth- is it selfishness, or a love of knowledge, a sense of the greater good, or is it an inherent human urge? VanderMeer does not offer any real answers to this, but the way he poses the question makes for an engrossing read, and a point of departure for your own thoughts.