Canadian “romantic electro-funk” duo Chromeo released their fifth studio album, Head Over Heels, in June 2018. My biggest takeaway from this fact is that there’s definitely a market for not one, not two, but at least five tracks in this niche genre. Although the record received somewhat neutral reviews (Pitchfork says it “sounds expert, expensive, accomplished, while being distasteful in almost everything else,” while Drowned in Sound describes the songs as “chronicles of potential partner worship, of goddess devotion” — do either of those descriptions really sound that bad?) we must give credit where it’s due. Sure, the song lyrics and meanings may put off some listeners, but if we take them less seriously and observe the technical mastery inherent in the tunes, these cons are more than outweighed.

Though I previously described them as a duo, Chromeo actually consists of more than just P-Thugg and Dave 1. They performed with a full band at their Tiny Desk concert, Philadelphia-based experts in their own rights: keyboardist Eugene “Man-Man” Roberts, percussionists Rashid Williams and Aaron Draper, and Eric “E-Wat” Watley on bass.  The album itself included work by producers Raphael Saadiq, Rodney “Darkchild” Jerkins, and Pino Palladino, as well as features by D.R.A.M, Amber Mark, and French Montana, among others. As seen through many performances and interviews, P-Thugg and Dave 1 are more than happy to credit their collaborators.

The album isn’t meant to provide some esoteric commentary or a personal plight with which we can empathize and sympathize. It’s straightforward and fun but musically intricate and provides listeners with the opportunity to learn about and listen to more funk. “Serious” music magazines ask questions like, “Can Chromeo stop goofing long enough to earn critical respect?” but their goofy nature and the way they inject it into their sound is exactly why I respect them. 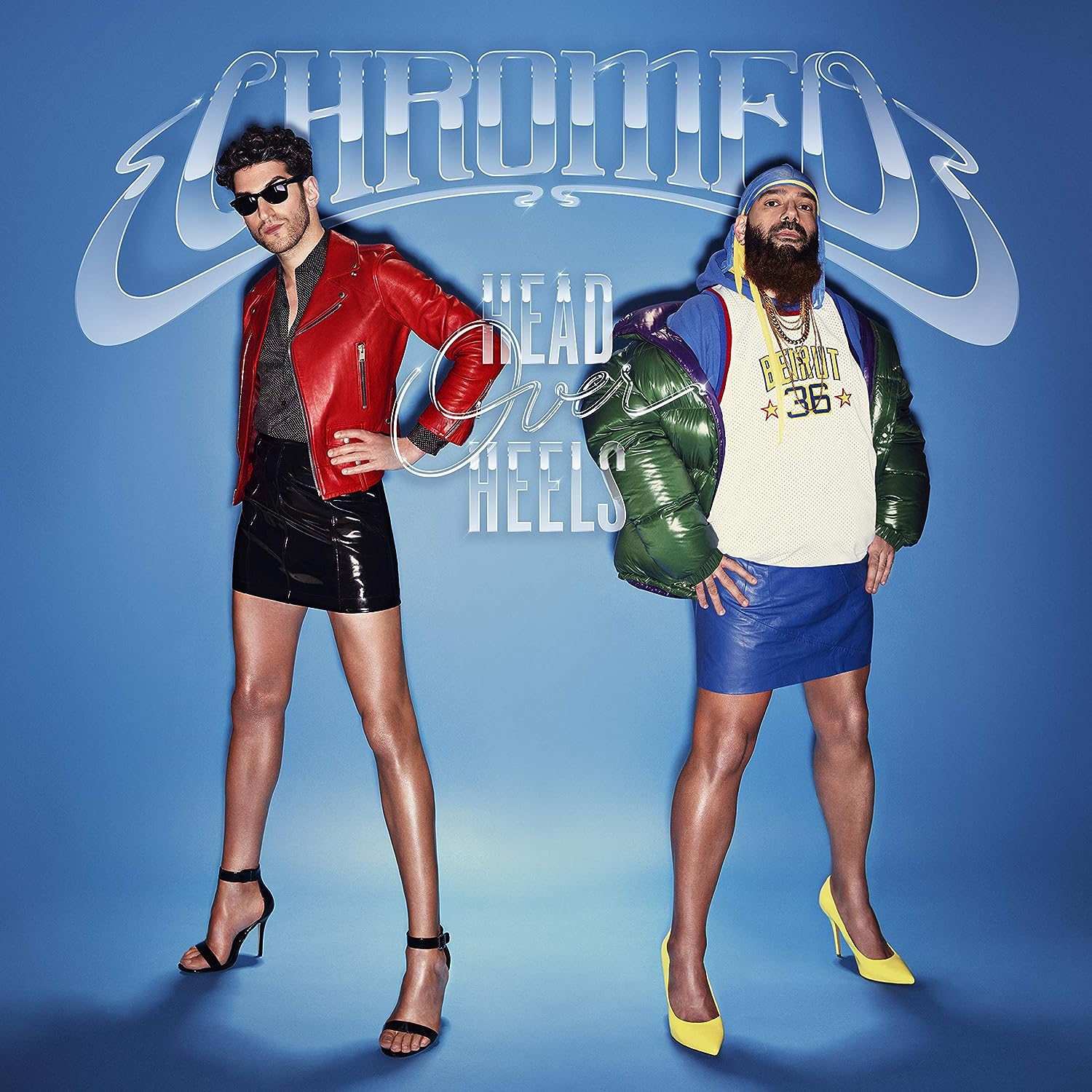