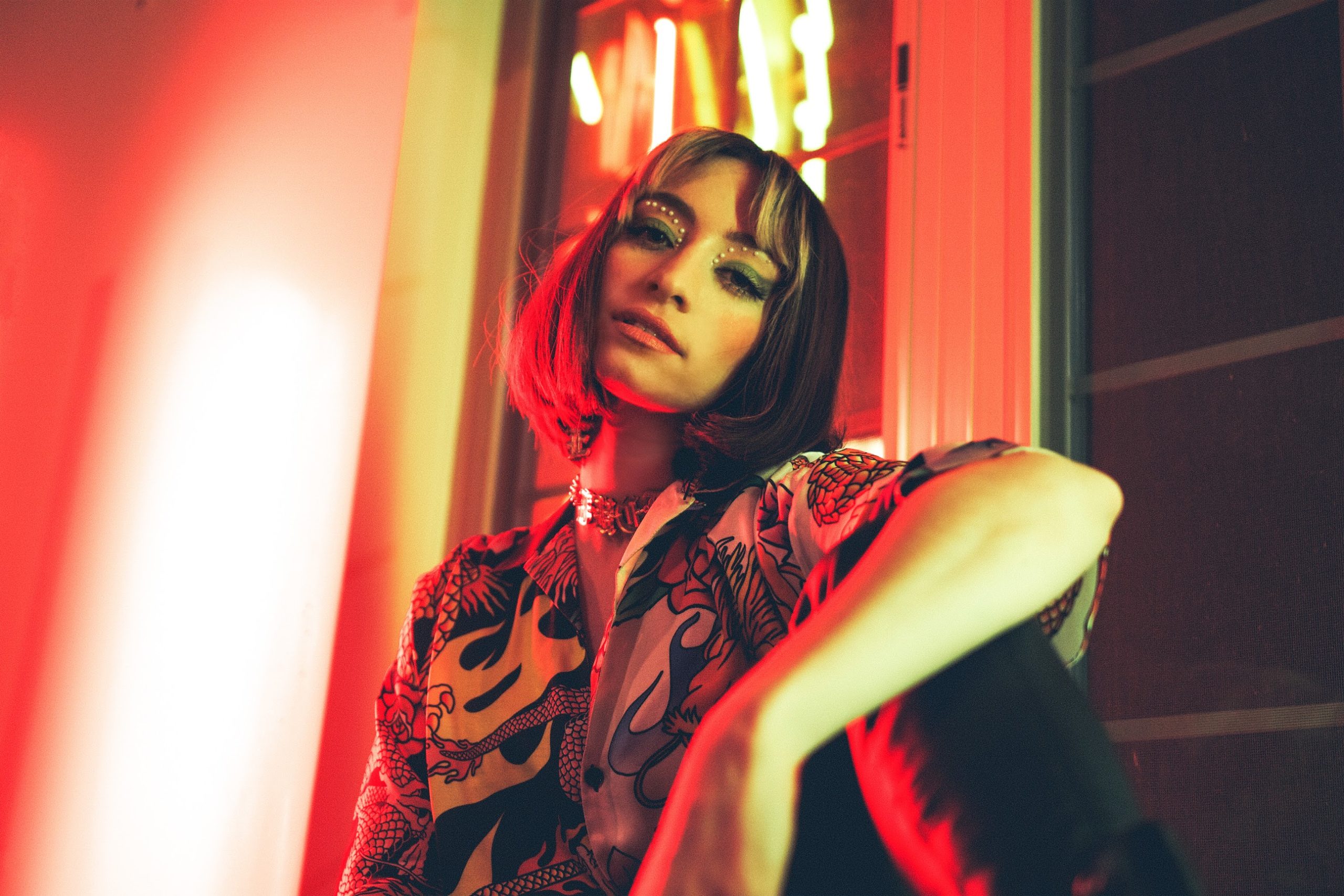 Finding the Silver Linings of Being Imperfectly Made: KORDELYA on Debut Album ‘Mal Hecha’

Rising electro-trap artist KORDELYA recently released her debut album Mal Hecha with the world; an ode to humanity that shares in her desire to create music that celebrates the silver linings of our individual perceived flaws. “Mal Hecha touches upon learning how to love yourself and your imperfections. About the ways in which we can be [badly made] but also be awakened to our identity and what makes us unique. That sometimes instead of making an effort to change our faults we forget that we have to celebrate them too. Being shy to a certain extent makes you considerate and humble. Being ‘terco‘ [stubborn] makes you persistent with your goals. Imperfections are also beautiful – you just have to find the right angle for them.”

On the eve of the release, we had an opportunity to speak with KORDELYA herself regarding her album in which she discussed with us the importance of finding the beauty of our uniqueness, her creative process and some of her obsessions that lend itself to her art.

Delving straight into the process that it took to culminate with a vulnerable album congealed of depth fueled lyrics with a range of electro beats, she begins by informing how the album and the concept has come to be. She begins by discussing that the album was contrived as a personal project. Upon reflecting upon her own story and journey, she felt her experiences were those in which are universal and can be relatable one in which she has taken her own story to share that sings in a tune of relatable experiences.

Continuously inspired by both her Mexican and American roots and her passion for ethnic, percussive instruments and electronic production, KORDELYA has developed her own style – a combination of electric array of textures, ranging from dark trap-leaning production to more synth-based sounds – and delivers to her fans today the first taste of her musical capabilities that work as a transformative album that’s fitting for a self-reflection dance party.

Moving from micro to macro, the artist began the construction of the album by creating the singular tracks that experimented both with themes and sounds, to then find a connecting factor that created an overall conceptual album. By focusing on the individuality of each song, just as in each imperfection they may portray, KORDELYA feels she is able to process the vulnerability and roots of the feeling by perfecting individual songs. Instead of forcing pieces into an album, she focused on perfecting the pieces to speak for themselves and come together to find their own linear theme.

As a bilingual, bi-national artist, we also touched on the importance of heritage, history and the language of the album. The 9-track album, which is entirely in Spanish, can be considered a daring choice for an upcoming artist. She states that the result was not intentional as she began writing for the album in both languages. “I had worked on songs both in English and Spanish, it just so happens that the ones that felt the most unified and fit in best with the collective theme happened to all be in Spanish.” She also notes that her heritage will always find its way interwoven in her music as it serves as a form of “comfort food” for her artistically, and something she will always hope to pay tribute too. But she left no hesitation in ensuring English language music would be on its way.

Ahead of her release, Kordelya also shared a few music videos to accompany singles “Consentido” and most recently “Pedazo De” which both encapsulate a slew of aesthetically pleasing visuals and concepts. She says the visuals are directly linked to the audio tunes themselves, that the creation of one really does coexist with the other during a creative process.

“The visuals are all tied in when making the song. Its been a cool ride to play music, I got to do a mini tour in Korea and Japan. It introduced me to new instruments, which can be found in the song, and I had visions of lots of red and lots of dragons.” When she was in the production phase of the track, she claims it just spoke to her and it needed to have a music video. As some artists may be sticking to their musical chops, Kordelya proves she’s a force of nature in all aspects of the art world taking on-hands involvement with the story development and execution of her visuals as well. As a fan of film and film production, her ideal world as a performer would love to hand over the duties to a crew but finds in her heart that while it’s a lot of work to juggle both, she loves it and feels lucky to find a team who supports her and helps make her visions into a reality.

One of those realities, and quite possibly a favorite, is one that takes place inside of a fruit loops bowl. For her first single release and accompanying video for “Consentido,” the captivating and danceable song is played alongside a video that includes the artist having quite some fun inside of a bowl of the sugary morning favorite. Speaking on how that concept came to be and was executed; she states that the song and concept revolved around themes of obsession. Within that obsession? She finds gluttony and an obsession for not so healthy but very delicious treats as a form of obsessive behavior. And ultimately aesthetically pleasing; in which the final result proves she was not far off.

From her music videos to live performances to even the album art itself; she has had a part in creating and executing the final product, even if it’s something she stumbled on. Much like her album cover art. In deciding the final cover, she claims she worked with her photographer on a string of shots which included herself, a balloon and a very blue background. During the process, shots which were printed on paper, she crumpled it up in her hand to see what would happen. The result? A scanned version lent itself to complete the mood she was aiming for. Ultimately bright, crevices of shadows and dark can be found throughout. Both can coexist without taking away the beauty of the final product. And thats exactly what KORDELYA is here to sing about.

Wrapping up on the conversation, she concludes with discussing her upcoming projects and whats to come from the artist. Koredlya leaves with “I love to try different things and experiment. Different themes, different genres, different languages; but still trying to find a way to make them cool, fun and relatable.” She’s already working on her upcoming music, some of which includes experimenting with Spanish Flamenco a la Roaslia, Indie-Rock, even songs that will incorporate Mariachi style tracks. KORDELYA is swiftly on the rise to the top, with chameleon like abilities to adapt a seat at the throne across genres. She’s on our radar, and you should keep her on yours now too.

Listen to KORDELYA’s debut album Mal Hecha now out below and be sure to follow her on socials. From filters to quizzes she’s ensuring her online content will continue during this period to keep connected with her fans while ensuring the safety of communities by staying indoors.